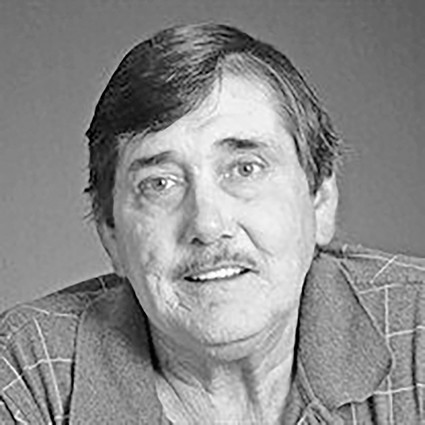 He was the son of the late W.E. and Mable McDonald of Centerville.

He was also preceded in death by his brother, Ken McDonald.

He is survived by his son, Hunter McDonald; daughter, Faith McDonald; brother, Bill McDonald (Joy) of Centerville; his former wife, Kathy McDonald; his dogs, Mitch and Little Bit; as well as a host of other...