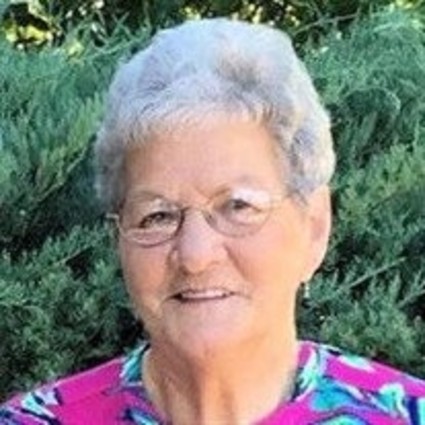 Frances Tatum Hollie was born May 31, 1938 in Wayne County, the daughter of the late Nathan (Nath) Allen Tatum and Laura Virgiline Adkins Tatum.

She was united in marriage to Charles Marvin Hollie on July 16, 1960. Mr. Hollie preceded her in death on January 5, 1999, following 38 years of marriage.

Mrs. Hollie graduated from Wayne County High School and earned a secretarial certificate from Freed-Hardeman College; her first job was with the Wayne County Welfare Department.

Along with her husband, Mrs. Hollie owned and operated Hollie's Grocery in Ramer for 20 years. She also worked for S...