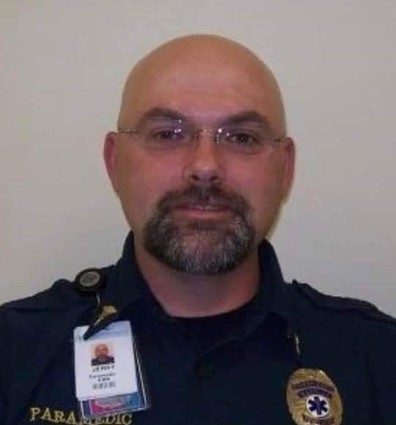 He was a retired paramedic from Maury Regional EMS, employed with Fast Pace Urgent Care, a member of the Columbia Police Department SWAT Team where he served as a medic, and of the Church of Christ faith.

He was preceded in death by his father, Pete Hamilton.