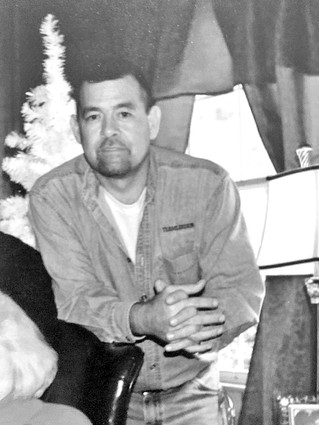 Mr. Jeffery Dale Rogers, 55, of Hohenwald passed away January 19 surrounded by his family and friends. He was born to the late Henry Clayton and Charlotte Melba (Williams) Rogers on December 4, 1965 in Perry County.

Along with his parents, Mr. Rogers was preceded in death by a sister, Carol Jo Puckett; brother in law, Terry Hinson; and two half-brothers ,Clayton and Dwayne Rogers. Jeffery worked at IB Tech as a maintenance fabricator. His work would also occupy him in his down time at home when he would work on many different projects including an old tractor. When he wasn't working on li...