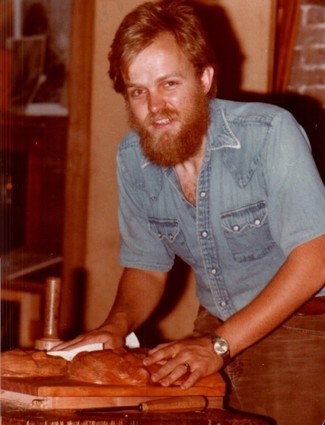 Mr. Lauden Paul Pitts Jr., 69, of Hohenwald, passed away January 17 at Maury Regional Medical Center. Mr. Pitts was born in Spartanburg, South Carolina on June 13, 1950 to the late Lauden Paul and Ona Thompson Pitts Sr. Along with his parents, he was preceded in death by a brother, Phillip Pitts.

Paul had a passion for the natural world and the history behind it. In his spare time, he would show off his craftsmanship and take pride with a display in his garden. When he wasn't gardening, he could be found visiting local flea markets bartering for the best deal.

Mr. Pitts was best known for his woodworking skills. He owned and operated his own businesses, making everything from bowls to cabinets and furniture. The craftsmanship and detail of every piece he worked on would show his passion for the trade. On December 18, 1999 he married Mrs. Vicki Rochelle Pitts and they were married 21 years.