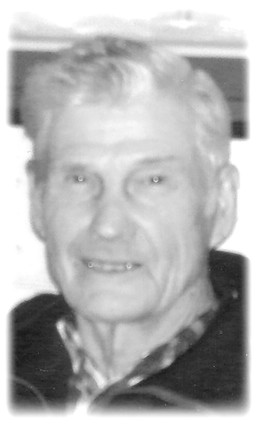 Clifford Eugene Martin Sr. was born June 19, 1935 in Hardin County to the union of the late Homer W. and Bessie Tucker Martin.

Mr. Martin departed this life on January 23, 2020 in Lawrenceburg, making his stay in this life some 84 years, 7 months and 5 days.

Mr. Martin worked in phone and fiber optic construction for many years and later retired from Lincoln Brass. He was a member of the Old Union Community Church and served in the United States Army.