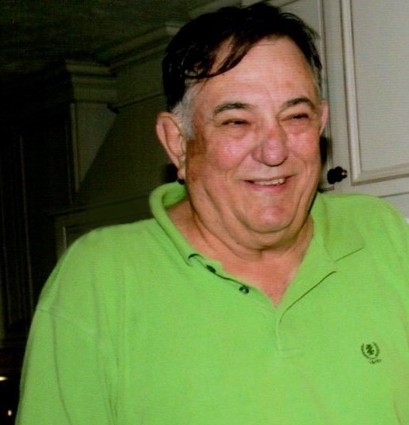 James Michael Landrum, age 73 of Hohenwald, passed away at his home on January 23, 2020 surrounded by family.

Mr. Landrum was born in Miami, Florida on September 24, 1946 to James Malcolm and Ludell Landrum. He enjoyed being with his family and working on his farm.