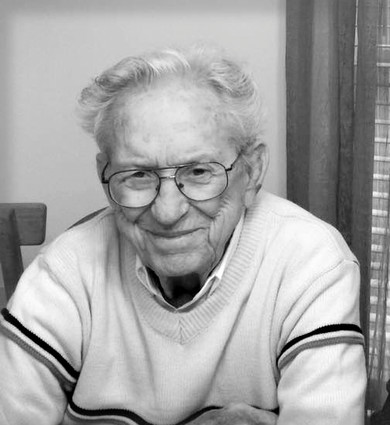 He was born to the late William and Nola (Cameron) Bunch on October 27, 1932 in Lewis County. Along with his parents, he was also preceded in death by his siblings Reuel Bunch, Eugene Bunch, Dwight Bunch, Dora Mae Greenlee and Ruby Sue Bunch. Mr. Bunch was a member of Lomax Church of Christ in Hohenwald, TN.

He married JoAnn Chandler on June 30, 1956 and raised two wonderful daughters over the 63 years they had been married.