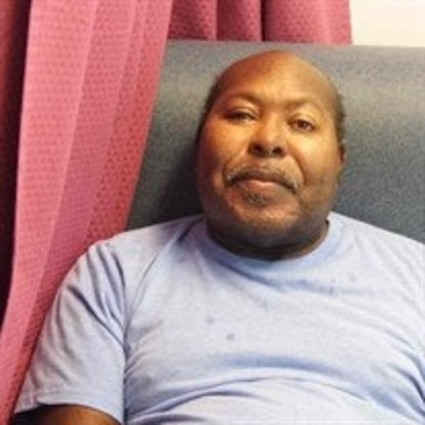 He was preceded in death by his parents and his sister Ruby Hornbeak Green.

He is survived by his children, Tanya White, Kenny McGill (Tonya), and Tommy McGill; sister, Virlene Lee (Ron); five grandchildren; niece, Regina Dansby (Perry); nephew, Melvin Roberson (Felicia); along with a host of other relatives, friends, and loved ones.

Mr. McGill spent his working years at Univeral Fastener in Centerville, where he retired.