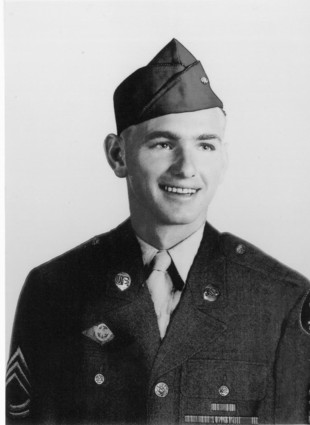 Bernard Wilburn Edwards, age 97, of Franklin, went home to be with the Lord on Wednesday, February 12, 2020.

Bernard was born in Hickman County on November 15, 1922, a son of the late Ernest and Mattie Edwards.

Bernard was a 1940 graduate of Lewis County High School in Hohenwald. He served proudly in World War II in the Pacific Theater as part of the 20th Chemical Maintenance Company. He was a longtime member of the American Legion Post 22, and Franklin First United Methodist Church.

Bernard was preceded in death by his wife, Eunice Park Edwards.

Survivors include his sons, Doran Edwards...