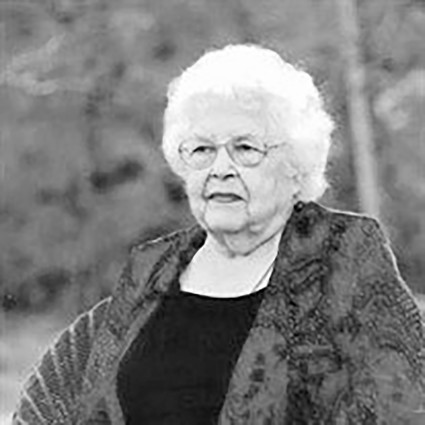 Mary Alice Underhill, age 89 of Hohenwald, passed from this earthly life on Friday, February 21, 2020, at Maury Regional Medical Center in Columbia surrounded by her beloved family.

Mrs. Underhill was born in Lewis County on January 22, 1931 to John Thomas Hinson and Mary Edith (Fite) Hinson. She married her best friend, A.D. Underhill, Jr. who passed away in 1985. She loved going to church and was a dedicated member of the Grinders Creek Church of Christ. Over her lifetime, she grew many flowers, and was a superb gardener. Her garden is where she did her praying. She also enjoyed traveling when she could. Having seen Europe and the Holy Land, she certainly lived her life. Her children and grandchildren were her top priority. She loved to spend time with them when she was able.

Along with her parents and husband, she was preceded in death by a brother, Charles Hinson, and sisters, Dorothy Vaughan and Dorris Brackeen.

Funeral service was held on Tuesday, February 23, 2020 at 1 p.m. in the McDonald Funeral Home chapel with Steve Holloway officiating. Burial followed in the Grinders Creek Cemetery.