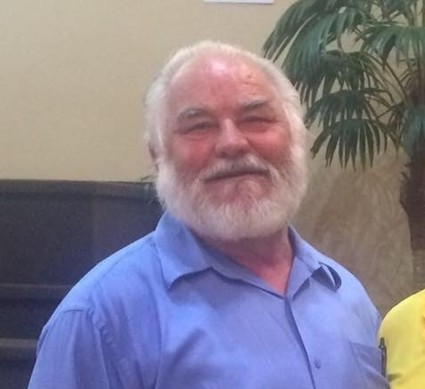 James Corey Bumgarner, known by "Bummy" to many, passed away unexpectedly on Monday, March 2, 2020 at the age of 64.

He was born in Hickory, North Carolina on December 8, 1955 to the late Norman Bumgarner and Mary (Alexandra) Bumgarner. He was one of seven children, having five sisters and one brother.

He worked for and retired from Dana Corporation (which later became Eaton), putting in 30 years. After retiring from Eaton, he went to work for Oliver Technology, and then on to working for Buffalo Valley, driving the transportation van.

He was a hard worker at whatever job he held and did...