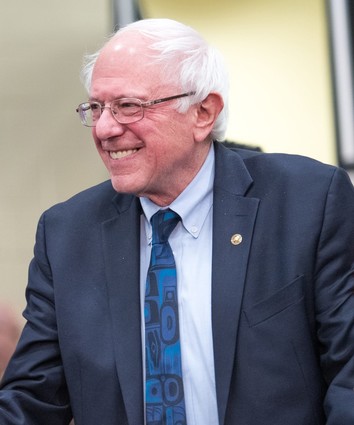 Donald Trump carried the Republican Party for Lewis County with 846 votes. Joe Walsh had four, Bill Weld 2 and 5 were uncommitted.