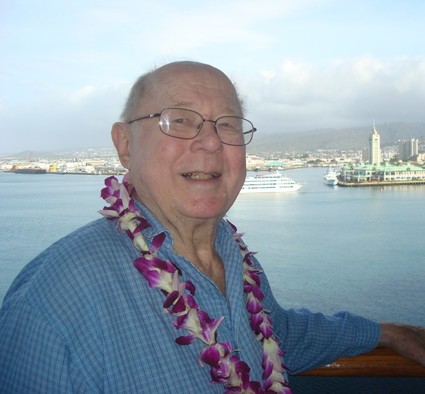 Donald Carl Burgdorf, age 84, passed away at his home in Hohenwald on March 31, 2020. He was born February 27, 1936 to Carl and Velma Irene Revier Burgdorf in Rochester, New York.

He graduated from Charlotte High School. He joined the Navy Reserves in 1953 and transferred to active duty in 1956. He served on a mine sweeper and was discharged in 1959. After leaving the Navy, he married Diana Booth in 1961. He owned and operated Trophy Custom, using his artistic ability to modify cars. He moved to Nashville and worked various places as a model maker, machinist and precision welder. Diana pass...