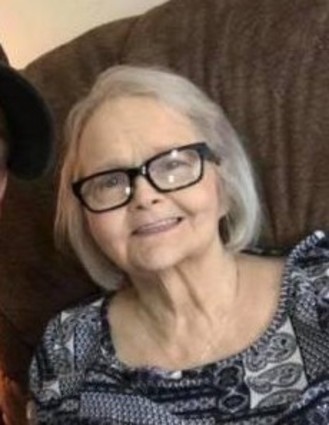 She was born in Lobelville to the late William Clayton Warren and Oneal Bates Warren. She had last worked at Tennessee Gas.

In addition to her parents, she was preceded in death by a brother, Bobby Clayton Warren.