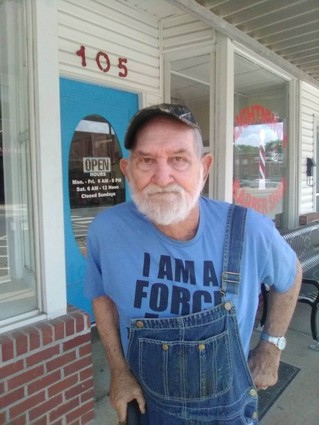 Douglas Edward Duke Sr. peacefully passed away at his Hohenwald home on April 8, 2020 surrounded by family.

He was born June 5, 1943 to the late Eugene and Lucy (Temple) Duke in Nashville.

Along with his parents, Mr. Duke was preceded in death by his daughter, Diane Duke.

During most of his life, Mr. Duke drove a dump truck for various companies before becoming an independent operator. He enjoyed being outside fishing or just taking in the great outdoors. On Sundays, he could be found cheering on the Tennessee Titans football team. When the Titans weren't playing, he would tune into the...