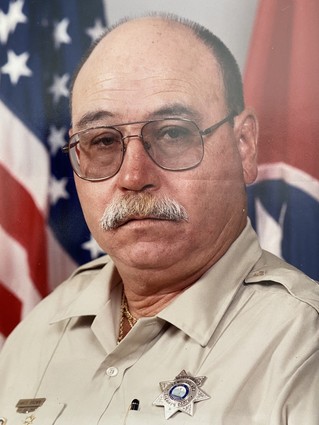 James Edward Brown, age 78 of Hohenwald, passed away on Saturday, May 9, 2020 surrounded by his family at his residence.

Mr. Brown was born in Russellville, Alabama to the late Angelo Brown and Marcille (Johnson) Brown on March 11, 1942.

He graduated high school in La Marque, Texas. After graduation he joined the Navy Reserves where he served from 1961 to 1962. After a honorable discharge from the Reserves, he enlisted with the United States Army where he completed basic and paratrooper training. He served from 1962-1965 and was honorably discharged.