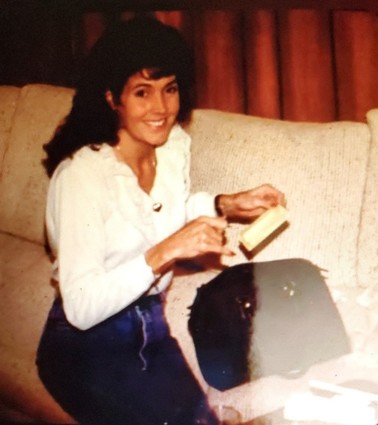 Sharron Marie Beasley Hanke of Pooler, Georgia died at her home on January 2, 2020 after a brief illness. She was 59 years old.

She was honored with a memorial service followed by a military flyover/salute from personnel from Ft. Stewart Air Force Base.

Born July 25, 1960, Sharron was the daughter of the late Paul Beasley of Hohenwald and the late Jack and Joyce Kelley Andrews of Augusta, Georgia. Following high school graduation from Josiey High School in Augusta, she entered the United States Army.

After serving her country, Sharron married Donnie Hanke of Hermitage, and worked as a rece...