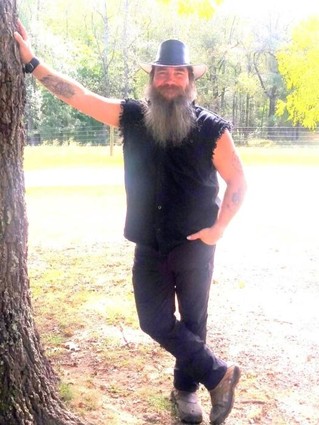 He was a native of Lawrenceburg, a truck driver, and served his country honorably in the Tennessee Army National Guard.

He was preceded in death by his father, William Everet Bradford; and one brother, Timothy Leroy Bradford.