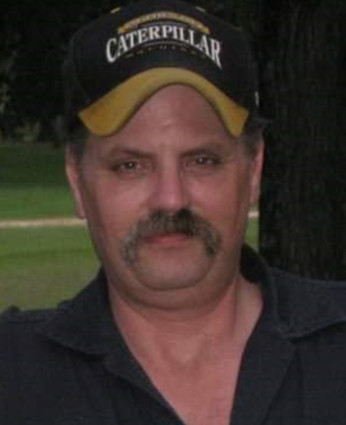 On May 27, 2020, Brian Wayne Jackson of Hohenwald passed away at Southern TN Regional Health Center in Pulaski at the age of 60. Mr. Jackson was born November 19, 1959 to Hilda Nolen Jackson and the late Leon Jackson in Chicago, Illinois. During his career he was an independent truck driver, allowing him to travel and explore the country.

Brian had a passion for all things with an engine. His favorite car was a 1971 cherry red GMC Sprint but he also had a deep appreciation for all classic cars. He enjoyed watching trains and building and driving R/C cars while listening to his favorite g...