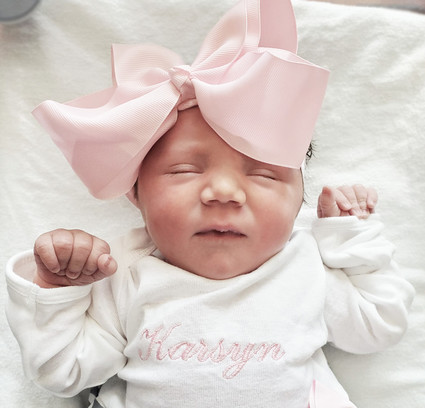 She was welcomed into the world at Maury Regional Hospital by her brothers and sisters, Talon Hinson, Kaylee Szostek, and Treston Hinson.

She was 19 inches long and weighed nearly seven pounds.

Her grandparents are Gary Hudgins and Crystal Gibson, and Richard Hinson and Karen Culver. 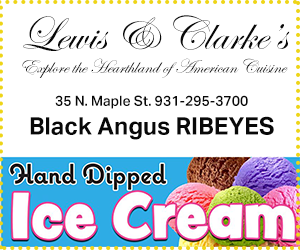