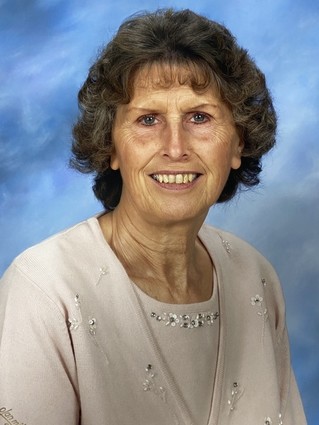 JoAnn Brewer passed away peacefully in her Hohenwald home on the afternoon of June 17, 2020 surrounded by family.

She was born April 11, 1941 in San Francisco, California to the late Loretta Leicht Kinstler.

Ms. Brewer was retired from Dana Corporation where she worked in accounts payable. She was a member of First Baptist Church in Lobelville.

Along with her mother, she was preceded in death by her adopted father, Gerald Kinstler; brother, Edward Kinstler; sister, Carol Kinstler; and her son, Rick Brewer.