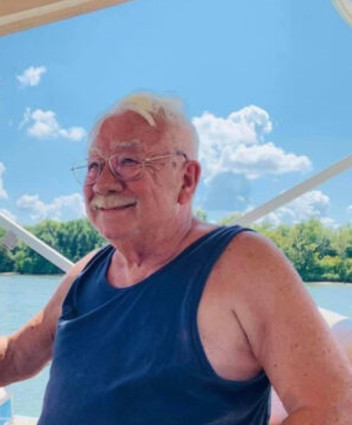 Terry Donald Johns, age 73 of Hohenwald, went into the arms of our Lord and Savior Thursday, June 18, 2020.

He was born in Lewis County on July 10, 1946 to the late Thomas and Waldean (Voorhies) Johns.

Along with his parents, Terry was preceded in death by an infant brother and a younger brother, Pat Johns.

On February 8, 1974 in Linden, he married his best friend, Linda King Johns. During their lives together they shared many years of making memories at the river with family. He enjoyed heading to the river to piddle around or cast a line and do some fishing. In the mornings, he would e...