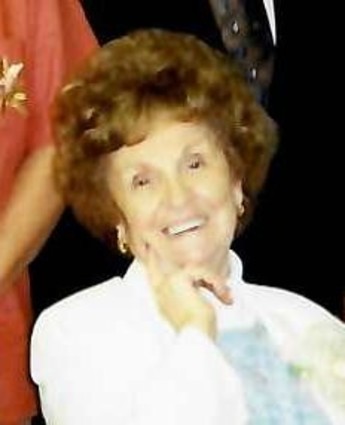 She was retired from Horace Small as a seamstress after more than 30 years.

She is preceded in death by her husband, Ralph Brown, Sr.; parents Ira Guy and Irene (Fain) Sisco; five brothers and three sisters.