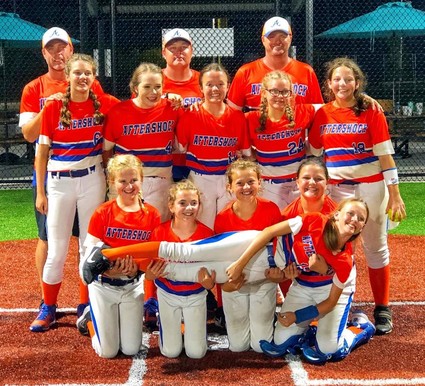 Aftershock then bounced back to win their final pool play game over the home team "Florida...