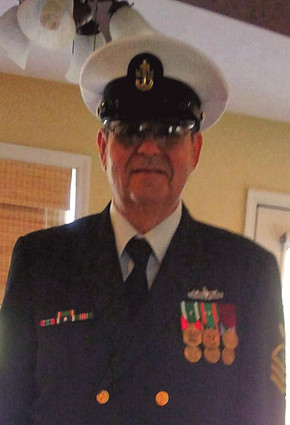 Born September 24, 1956 in Brooklyn, New York, he was the son of the late Herman Karpel and the late Lillian Minzer Karpel. Mr. Karpel served with the United States Navy as Senior Chief Petty Officer from 1975-1995. He was a loving husband, father, and poppy and enjoyed being with his family.