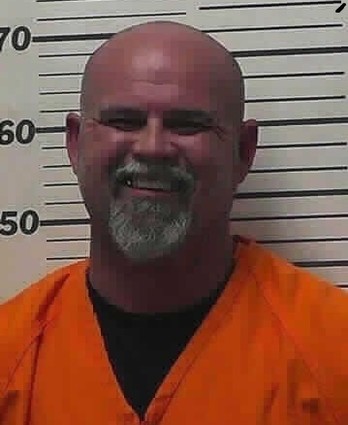 An investigation by Special Agents with the Tennessee Bureau of Investigation has resulted in the indictment and arrest of a Hickman County deputy on charges of official oppression and misconduct, as well as assault.

In January, at the request of District Attorney General Kim Helper, TBI Agents, with the assistance of the Hickman County Sheriff's Office, began investigating a complaint of excessive use of force by a Hickman County deputy. During the course of the investigation, Agents developed information indicating that while effecting arrests in November 2019 and January 2020, Deputy Scott Hull was responsible for the assault of two individuals.