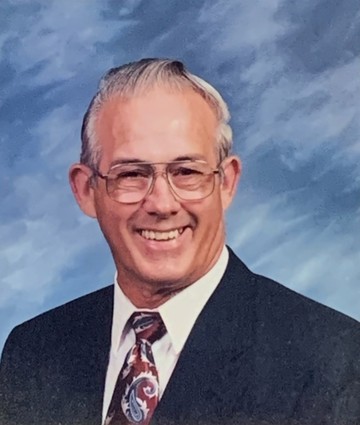 Don Hildenbrandt, age 83, of Lawrenceburg passed away Wednesday, August 19, 2020 at Keestone Senior Community in Lawrenceburg. He was a native of Linden, retired from Murray Ohio, and a member of Deerfield Baptist Church.