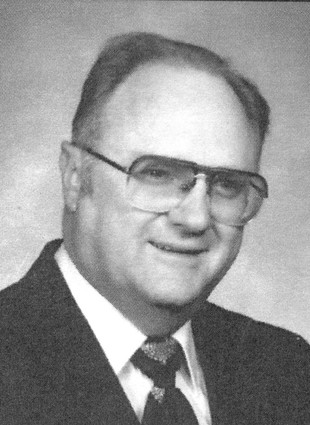 He was preceded in death by his parents George and Lillian Cantrell; and sons Ray and Bart Cantrell.