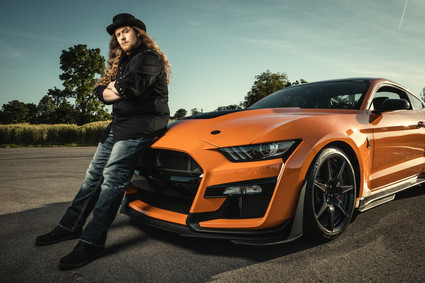 The National Banana Pudding Festival, a 10-year tradition held each October in Centerville, is going to be different this year. The Festival board have determined that there is not a safe way to gather the expected 6,000 people in the park, and have canceled the two-day festival for 2020.

The drive-in concert is headlined by The Southern Rock All-Star Tribute Band. Two of the Charlie Daniels Band lead musicians along with original members of The Marshall Tucker Band and of Travis Tritt's band come together to pay tribute to Charlie, Marshall, and Travis, playing iconic music from their years with the country stars.

The concert is opened by local favorite Travis Tidwell. Travis and his band will play Travis' fan-favorite blend of country, blues, and "Old Soul Rock", including cuts from his newly-released album, "Catch Me If You Can".

Every ticket to the concert includes two of the famous Puddin' Path trays, filled with samples of amazing banana pudding recipes. Additional helpings of festival-favorite banana puddings will be available on-site for purchase, making this a one-of-a-kind concert.

The concert is scheduled for Saturday, October 3, 2020, at RiverPark in Centerville. Gates open at 5 p.m., music starts at 6:15 p.m. Tickets are available online, and are expected to sell out quickly, at https://www.bananapuddingfest.org. 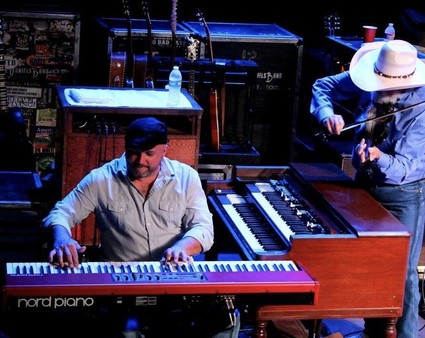