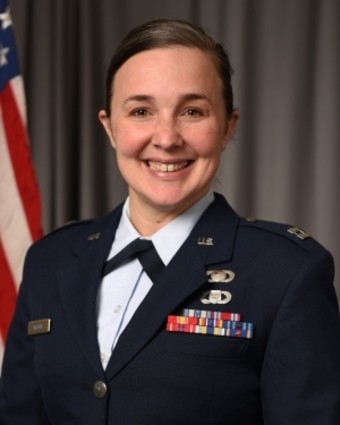 A Lewis County native, Capt. Jessica Naomi Wright, lost her life in a plane crash on September 8, 2020 in McMinnville.

Capt. Wright was one of three Tennessee Air National Guardsmen killed in the crash near the Warren County Memorial Airport on Tuesday afternoon following lift-off in a Piper PA28.

A witness reported seeing the airplane attempt to return to the airport when the crash occurred.