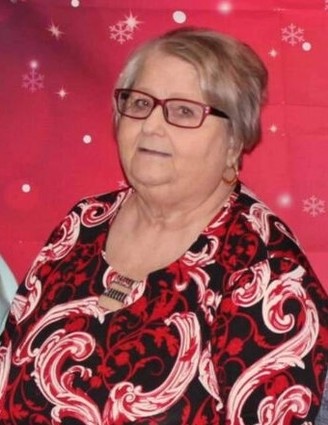 Shirley Gail Hensley, age 65, went peacefully into the arms of our Lord and Savior Monday, September 7, 2020 at her Hohenwald home.

She was born May 2, 1955 in Waynesboro to the late Thomas and Modean (Crews) Luna.

Along with her parents, she was preceded in death by her loving mother-in-law, Mrs. Lucille Hensley.

On May 8, 1971, Shirley married her best friend and soulmate, Jerry Hensley. They recently celebrated their 49th anniversary.

During their 49 years of marriage, Mrs. Hensley made a career of being a homemaker and raising and tending to their two beautiful children, Rodney and Kristin. During quiet times she enjoyed getting lost in the chapters of a good book or heading to the mountains to take in all of God's beautiful landscapes. Shirley was known as the rock that held the family together and loved nothing more than being surrounded by those she loved.