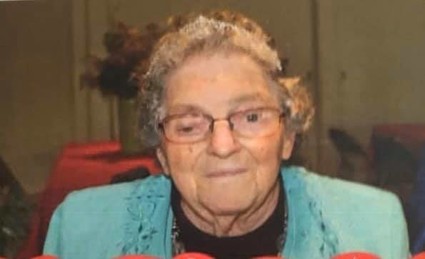 She was born May 7, 1918, the daughter of the late James Andrew and Amanda Ardella Victoria Edwards Harder.

Ruth graduated from Linden High School. She attended George Peabody College for Teachers, which later became part of Vanderbilt University. During World War II, she began her teaching career which extended for eight years. She returned to the family farm, a designated Century Farm, to help her father.