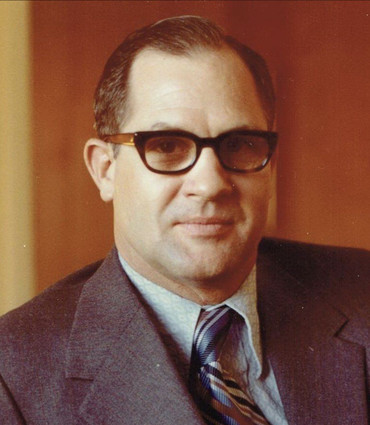 His family publishes four newspapers, and operates Mid-State Publishing Company that Mr. Crawford established in 1967. It was one of the first offset web printing facilities in the southeast.

Mr. Crawford's community involvement continued the efforts over the years of his family, which was directly involved in the development of David Crockett State Park, and the establishment of the D-U Cowbell football game, in 1950, between Lawrence and Giles County High Schools.

In 2010, the twice-weekly publication was inducted into the Lawrence County Chamber of Commerce Small Business Hall of Fame, and is the oldest existing business in Lawrence County. The D-U is one of four publications owned and operated by Mr. Crawford. Those include two in Alabama, the Colbert County Reporter in Tuscumbia and the Standard and Times in Sheffield along with the Hickman County Times of Centerville. All are weeklies, and several of Mr. Crawford's children, the fourth generation, are involved in their operation.

Mr. Crawford attended Lawrence County High, where he played football and basketball, and he graduated from Columbia Military Academy, where he also played football. He is a graduate of the University of Tennessee, where he was president of Kappa Alpha fraternity.

A veteran of the U.S. Navy, the young Crawford served during the Korean War on the USS Perry DD844 destroyer, where he was a rescue swimmer and a member of the Navy swim team.

Back home, he was a swim instructor, an active American Red Cross member and taught water safety. He also was a Boy Scout leader.

Jim and Marie married in 1959, five months after they met at City Drug Store when she was on break from her job with an accounting firm. She had moved from Jackson to Lawrenceburg, and they raised their seven children there before moving to Killen, Alabama.