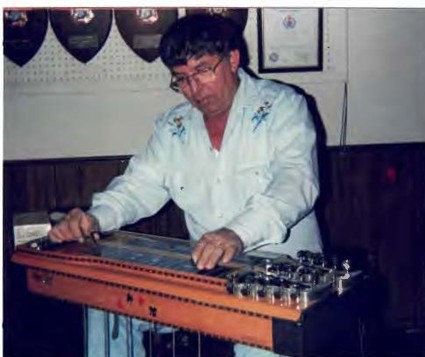 Music legend Albert "Moose" Skelton Jr. passed from this earthly world on October 6, 2020 at his Hohenwald home at the age of 79.

Moose, as most knew him, was born on September 30, 1941 in Lewis County to the late Albert and Bessie (Fain) Skelton.

Along with his parents, he was preceded in death by his wife of 43 years, Billie Jo Ayers Skelton.

Mr. Skelton began working in the milk distributing industry in the 1960's, beginning his career at Sealtest Milk Company before taking a job at Purity Milk. He retired after 30 years, but then began working for South Central Resources delivering...