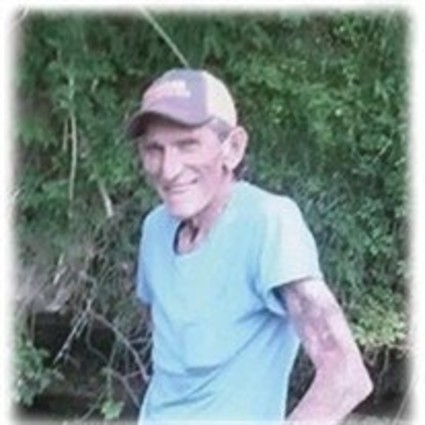 Delbert Wayne Whitehead was born August 6, 1947 in Hohenwald to the union of the late Joe Cleveland and Ethel Mae Skelton Whitehead. He departed this life on October 9, 2020 in Waynesboro, making his stay in this life some 73 years, two months and three days.

Delbert was a farm hand, having worked for both Robert Butts and Trey Ripley.

He is survived by a son, Robert Whitehead; two daughters, Kathy Keeton and Andrea Jones (Jerry) all of Waynesboro; six grandchildren,...