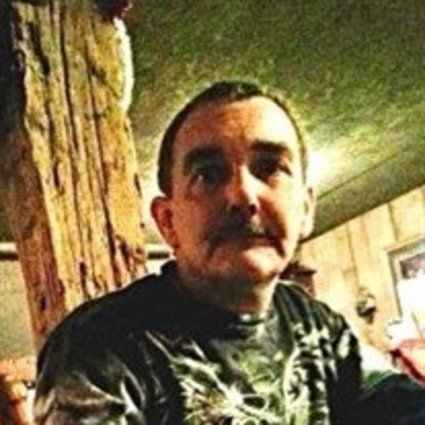 David Winfred Keeling, age 56 of Hohenwald, passed away at his residence on October 24.

He was born in Warren, Ohio on July 19, 1964, to the late William Keeling and Wilma (Conner) Graham. He was employed at Oliver Technologies, where he has worked as a machinist for the last 15 plus years.

Funeral service will be conducted on Friday, October 30 beginning at 1...