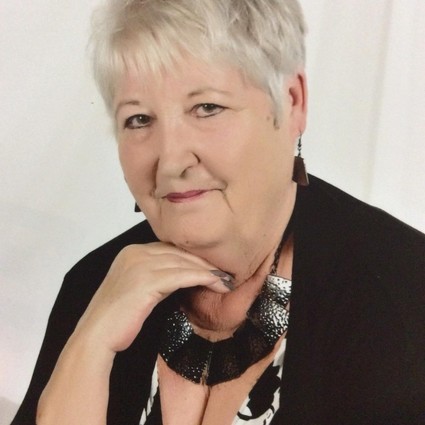 She was born in Nashville on April 30, 1951 to the late Elizabeth Edna Kaney Blackwell.

Along with her mother, she was preceded in death by her stepfather, Albert Earl Blackwell; and brothers, Amos Blackwell and Richard Kirkland.

Mrs. Forbes began a career as a school bus driver for Metro School system, where she eventually retired. During this career, she met the love of her life, Ronald Forbes, and they were married January 17, 1990. Shirley enjoyed a game of bowling o...