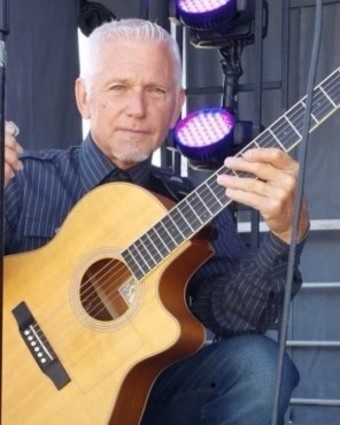 John Dale Riley, age 68, passed from this earthly world on November 10, 2020 at his Hohenwald home.

Mr. Riley was born in Lewis County on December 19, 1951 to the late John Wesley and Margie Nell Brewer Riley.

Mr. John married the love of his life Deborah on March 12, 1973 and raised three wonderful children together.

He was a contractor with Riley Remodeling which he owned and operated to this day. John was musically inclined. At the age of 13 he was already playing shows in local venues. There was not an instrument he could not play. If you have had the pleasure of meeting John, you kn...