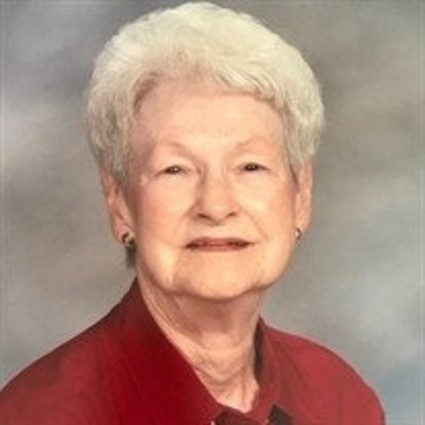 Elsie Lee Rochelle passed from this life on November 17, 2020 in Hohenwald.

She was born May 2, 1926 in Kimmins, the daughter of the late Joseph Duncan Riley and Sophia Levisa O'Guin. Elsie was the youngest of seven children. She married Herbert Charles Rochelle on December 24, 1942 and they were married for 59 years before his death in 2002. During World War II, Elsie and Herbert moved to Oak Ridge for work. They were part of the workforce there that became known as The Secret City that built the atomic bomb. After the war ended, they moved back to Hohenwald. Elsie retired from the South...