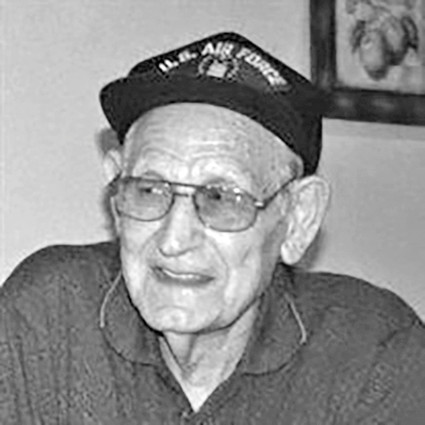 He was born in Old Hickory on March 19, 1926 to the late John Durham and Bessie Taylor.

Mr. Durham accomplished many great things throughout his life.

He preached for over sixty years in various congregations of the church of Christ and was a missionary in East Germany.

He was a veteran of World War II where he served in the European Theater with occupation forces.

He was an "expert" musician for eighty years. He played all over the country, including a nursing home in An...