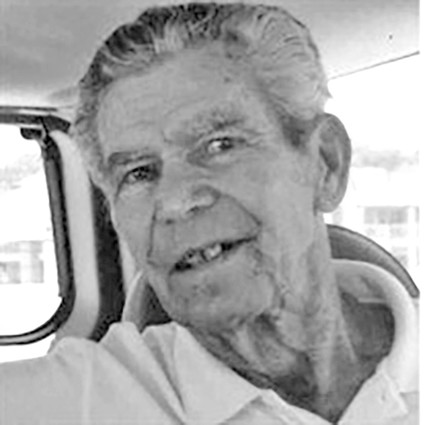 He was born on April 7, 1932, to Jones and Lula Hensley in Lewis County. He was a self-employed mechanic for most of his career. He was married to the love of his life, Betty Jane (McDonald) Hensley until she died in 2018.

Along with his wife, he was preceded in death by his daughter, Patrici...