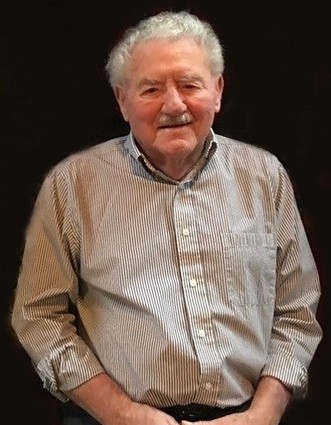 James Elliott "Tootsie" Anderson peacefully left this earthly world on November 23, 2020 at his Hohenwald home at the age of 87 surrounded by family.

James was born in Lewis County on November 11, 1933 to the late Leslie Herbert and Pearl Hardin Anderson.

Along with his parents, he was preceded in death by his siblings, Grady Anderson, Charlie Anderson, Imogene Dickson, Iva Holt, Earlene Harpham, and Clovis Anderson.

At the age of 24, Tootsie joined the Tennessee Army National Guard in 1957 where he left as Staff Sergeant in 1965 after eight years.

Mr. Anderson was a jack of all trades....