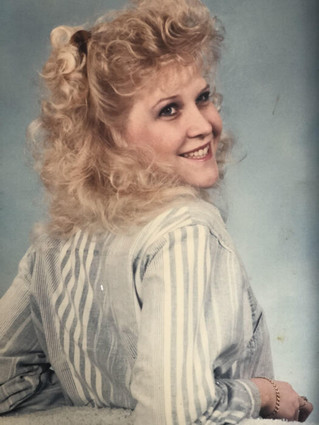 Kimberly Dawn (Hinson) Sanders passed away at Tri- Star Centennial Hospital in Nashville after an 11 month battle with illness at the age of 53.

Kim was born in Nashville to Marilyn (Peevyhouse) Hinson and the late Richard Hinson.

Along with her father, she was preceded in death by her grandmother, Ada Tharp and step-grandmother Hessie Hinson. Ms. Hinson was a member of Living Water Ministries in Burns, TN.