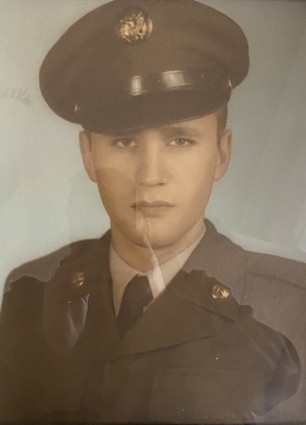 Dale Baker Ferguson, 88, began his sleep in Jesus the evening of December 10, 2020 to the sound of friends and family singing hymns.

Dale was born October 30, 1932 in Jackson, Michigan, to George and Florence (Baker) Ferguson. His father was a machinist by trade and his mother a nurse's aide.

Dale enjoyed childhood summers visiting relatives in northern Michigan and fox hunting with his father during his teen years. He graduated Jackson High School in June 1951 and began attending Jackson Junior College. In 1953, Dale was baptized and became a member of the Seventh-day Adventist Church....