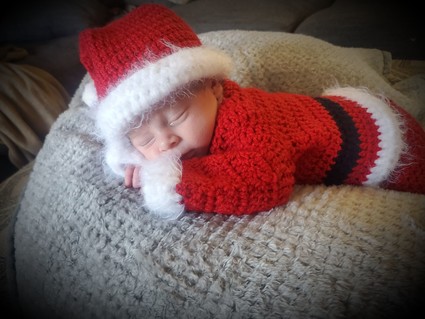 Michael and Sasha Hinson are pleased to announce the birth of their son, Lincoln Alexander Hinson.

Lincoln was born on the 10th of December at Maury Regional weighing 6 pounds and 4 ounces and was welcomed into the world by his cousins Brylee, Emily, Dawson, Natalie and Brooklyn.