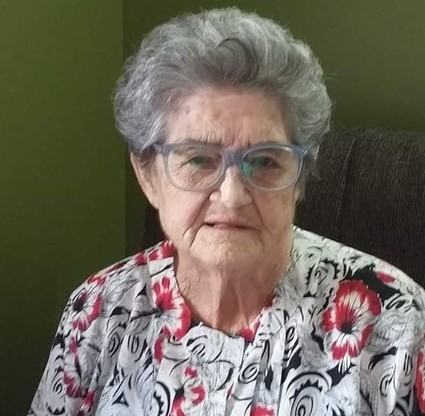 Beulah M. Hinson peacefully passed from this earthly world to be reunited with her husband on December 20, 2020 at AHC Lewis County. She was 87.

Beulah was born in Perry County on October 23, 1933 to the late Onlia and Edna (McDonald) Hinson. At the age of 14, she married E.L. Hinson and together raised five wonderful children. Ms. Hinson was a member of Primitive Baptist Church in Perry County.

Along with her parents and her husband, Beulah was preceded in death by two children, Lannie and Barbara Hinson; grandchildren, Kevin Marlin and Donna Hinson; great granddaughter, Amanda Ayers; t...