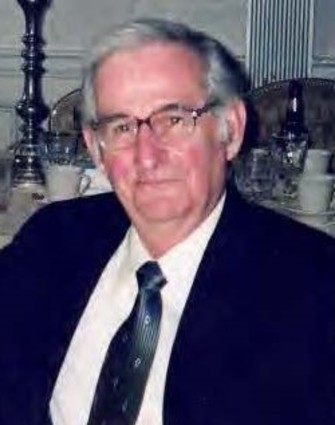 On the afternoon of December 15, 2020, Peter Hennessy passed away at the age of 79 at Waynesboro Health and Rehabilitation Center.

He was born on June 30, 1941 in Baltimore, Maryland to the late Paul and Virginia Martin Hennessy.

Along with his parents, he was preceded in death by his wife, Barbara Hennessy.

Peter made a career from enlisting in the United States Navy before retiring after 31 years. He spent 20 years as active military and 11 years in the reserves. During his military career, he was CPO E7 status and spent seven years flying with the Blue Angels in Plane #1. After his...