Bobby W. Sharp named Coach of the Year by TSSAA All Region 5-2A Picks 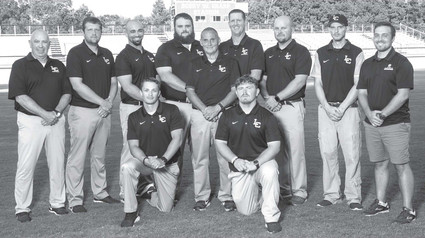 Coaches from Region 5-2A recently announced the post-season all-region team and superlative awards.

Lewis County High School Head Coach Bobby Sharp was selected Coach of the Year, and his assistants received Staff of the Year.