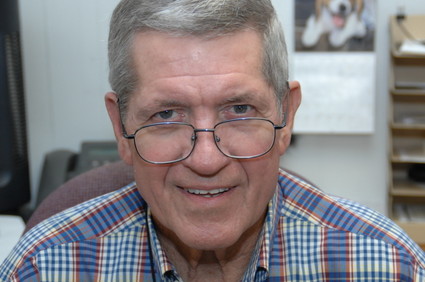 A private family funeral service was held in Lawrenceburg.

He is survived by his wife of 32 years; a step-daughter; two sons; one daughter; three grandchildren; and one great-grandchild. Surviving also is his faithful Beagle companion, "Bristol Peyton." Also surviving is his brother, W.T. Crawford.

He was preceded in death by his brother, Jim, and his parents Mr. and Mrs. J.W. Crawford. He was a member of St. Mary's Catholic Church in Nashville. He was born and reared in Lawrenceburg, and he was editor and...